Very few large cities in the world provide the kind of peace and beauty Montreal does, especially so close to the city’s centre. One of the first activities you should think about doing when you arrive in Montreal, assuming there isn’t a blizzard, is taking a stroll through Mont Royal Park.

Montréal is prominent student city in North America, We introduce you to the best things to do in Montreal, Stay with us in the rest of the article.

This “mountain” (more of a hill) just north of downtown is where Montreal gets its name. It is easy to access the park from downtown or any of the nearby Montreal neighbourhoods, including the Plateau, Outremont, Côte-des-Neiges, NDG, and Westmount. A network of meandering paths, ideal for riding,running, and, during the winter months, cross-country skiing, can be found on the park’s southern edge, along with deep woodland and rougher trails.

The St. Lawrence River and downtown are visible from a south-facing belvedere, or lookout point, and on a clear day, you can see well beyond the city limits all the way to the US border. This is the ideal location to learn about Montreal’s geography. After that, you can proceed to Beaver Lake on the western side,where you can hire cross-country skis and explore the mountain throughout the winter.

The statue of Sir George Etienne-Cartier, one of the founding fathers of Canadian confederation, is located on the eastern side, facing Parc Avenue. From spring through fall, Sir George keeps watch over a gathering of bongo and tabla drummers known locally as tam-tams, who perform for the public on Sundays.

A meandering road cuts through Mont Royal Park, and on the northern side is a large cemetery that is especially lovely in the fall and winter.

*What you need to know about the conditions of study in UK.

Visiting the Olympic Stadium is one of the Things to do in Montreal.

The Montreal Olympic Stadium, the centrepiece of Olympic Park, is one of Montreal’s most notable and distinctive attractions. Originally constructed to hold the 1976 Olympic Summer Games, the stadium now hosts only a select number of sporting and musical events annually. The largest inclined tower in the world protrudes out above it, though.

Olympic Park’s unique qualities are more due to the family-friendly events that surround the stadium than to the stadium itself. A trip to Olympic Park, which is located east of the downtown area, is a wonderful choice if you’re seeking for family-friendly activities to do in Montreal. Visitors can stroll through four American ecosystems at the Montreal Biodome, which features native flora and animals in each ecosystem. Similar to an indoor zoo is the Montreal Biodome.

The Montreal Planetarium, on the other hand, offers multi-media astronomical film presentations in its two dome theatres along with an exhibit on the universe where you may learn everything there is to know about space. The Montreal Botanical Garden is open all year round, and there is also the Montreal Insectarium, a sort of bug museum. Keep an eye on the Major League Soccer schedule for the Montreal Impact soccer team if, after all that, you prefer to be among people to bugs or animals (MLS). Saputo Stadium, where they call home, is close by.

Underground City in Montreal is a well-known multi-level shopping district.

It has a huge selection of stores, inexpensive options, and entertainment activities.
Visit the Underground City with your friends or family to enjoy shopping after taking a break from exploring the city.

This place has whatever’s seeking, whether it’s clothing, trinkets, or low-cost deals.
There is a tonne of shops to pick from, including high-end clothing boutiques, jewellery, cosmetics, accessories, and much more. Additionally, there is a food court on site as well as an ice skating rink for entertainment.

75 hectares of themed gardens and greenhouses make up the Montreal Botanical Garden.
It was founded in 1931, and because of its large collection of more than 22,000 plant species, is one of the most significant botanical gardens in the world.

Your main priority while planning your trip to Montreal should be the Botanical Garden.
There is a diverse collection of flora in this tropical garden oasis.

As you tour the several exquisite themed gardens and expansive greenhouses, make new memories with your loved ones. The Botanical Garden offers a variety of enjoyable activities that the whole family will enjoy. You can, for instance, stroll through the numerous themed gardens, take lots of family photos, admire the various living plant sculptures, and observe the butterflies at the Main Exhibition Greenhouse.

The Phi Centre is a multipurpose space that hosts plays, concerts, movie screenings, art exhibits, and rental spaces. Do you admire the performing arts and enjoy visiting art galleries to see the exhibits?
Then I advise going to the Phi Centre to spend the day by yourself being completely engaged in the arts. This cultural hub is an excellent choice if you’re looking for an inexpensive and exciting place to travel to. At the Phi Centre, you can spend the day perusing the art museum, attending cinema screenings, live music performances, theatrical plays performed by actors with experience, experimenting with virtual reality, hearing lectures and conversations, and much more.

*How is student life in London?

Consider taking the La Grande Roue de Montréal if you want to take in the most picturesque views of Montreal. Depending on how private you want your experience to be and who else is travelling with you, this Ferris wheel provides four different options for you to pick from.

You can enjoy the spectacular views of the surroundings as you go 200 feet above the ground on La Grande Roue de Montréal.

The Private Gondola Package is the best option if you’re going in a big party out of the four available packages. 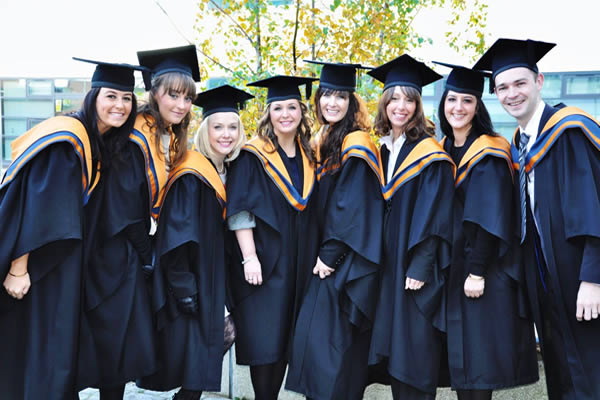 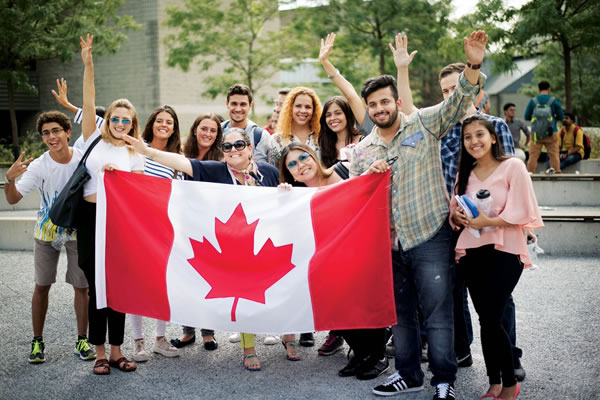 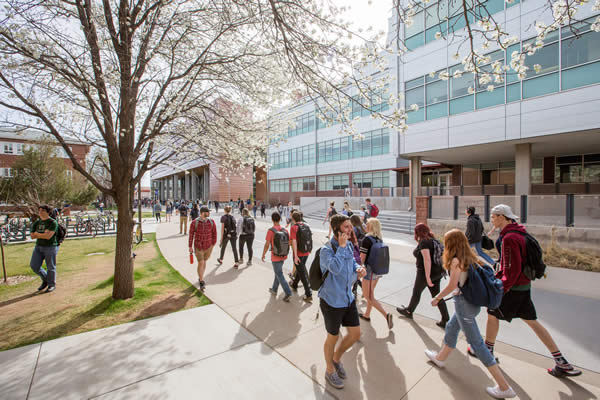